It’s hard to believe it’s already summer, isn’t it? Well, it comes every year, and with it come all sorts of seasonal insects. One of the hardest pests to miss is the big, clumsy June bug. Some people call them May beetles, some call them June beetles, and others wrongly call them potato bugs. What are they? Where do they come from, and what do they do? This article will cover this pesky beetle and what you can do about them. After all, they’re quite big – Nobody wants them flying in their face.

What Are June Bugs?

Whatever you call it, the June bug is a pill-shaped, brown beetle. It has wings, a short and squat head, and book antennae. The antennae are one of the clearest indicators of what June bugs are. These beetles belong to Scarabaeidae, the scarab family of beetles. Scarabs are a diverse group of beetles, including June bugs and dung beetles.

Did you know the ancient sacred scarab, Scarabaeus sacer, is a dung beetle? Ancient Egyptians saw them rolling dung along the desert and likened their activities to the rising sun. If you liked that one, our website has plenty more anecdotes about insects. But, back to June bugs…

June bugs are seasonal insects that spend most of their life underground as grub. Around June, they hatch and begin seeking mates. Toward the end of summer, female June bugs lay eggs. Around 18-20 days later, grubs hatch that dig down, and live underground. They molt three times and emerge as adults in late spring.

Though their claws might be sticky and their wings might be loud, June bugs are completely harmless to humans. Their mouths are too tiny to do any damage, even to infants. They aren’t very interested in biting, anyway. All they want to do is eat and make more June bugs.

What do they Eat?

June bugs are herbivores. Adults need food to stay alive and make new beetles. They eat plants, and some of their favorite plants are trees and shrub leaves. This includes plants that you might be using in landscaping projects. While finding holes in your leaves is alarming, the adults don’t eat nearly as much as the grubs. The grubs eat at the roots of plants and can cause entire trees to wilt.

How to Deal With Them

We’ve got a bit of bad news. If you’re seeing adult June bugs, it’s a bit too late to do anything about it. The best you can do is weather the storm, set some traps, and prepare for next year. You can get rid of the larvae in your soil and make other preparations… But be careful about using products to kill the adults. Many of them can do more damage to your plants than the beetles themselves.

You could also install a bird bath and feeders to attract their natural predators. Cardinals are a very popular hunter of these problematic insects – A few of them around your yard can thin out the population to nearly nothing. Consider some sunflower seed suet to bring them to your yard. But, of course, you don’t want to be playing catch up.

Give us a call and start protecting your home for next year. Treatments that kill crawling insects and make changes to your exterior lighting can go a long way. Depending on your situation, we might even be able to help thin your numbers this year. We’d be happy to chat and protect your home from any pest. 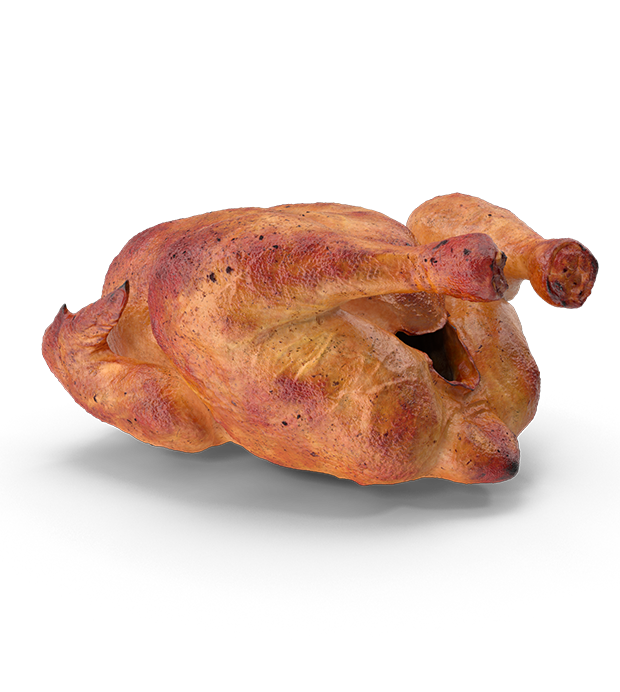